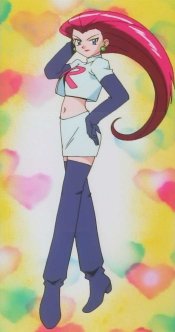 Abra and the Psychic Showdown

The Tower of Terror