The key events of Season 8: 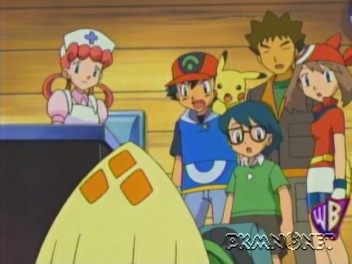